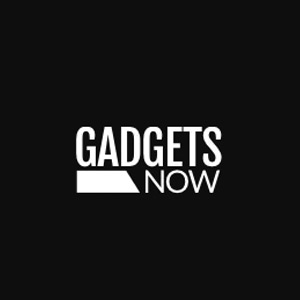 Optiemus, the company which has the licence to sell BlackBerry phones in India, has launched the company’s latest Evolve and Evolve X smartphones in the country. The company claims that both the smartphones are designed and made in India keeping in mind the Indian consumer.

The BlackBerry Evolve and Evolve X come with 5.99-inch FHD+ display with 1440x2560 pixel resolution. The displays are coated with a layer of Corning Gorilla Glass 5 on top. The display also comes with oleophobic coating which prevents the device from getting any fingerprints or smudges.

The duo is backed by a 4,000mAh battery and comes with a BlackBerry Power center feature which enables users to optimise the battery of the smartphone in a better manner. The company claims that both devices come with boost charge feature powered by Qualcomm Quick Charge 3.0. On top of that, both devices also support wireless charging technology. These are the first smartphones of the company to come with wireless charging support. The BlackBerry Evolve X comes with Dolby Atmos, while the Evolve support Dolby Audio for an enhanced audio experience.

The new BlackBerry smartphones run Android 8.0 Oreo operating system out-of-the-box and the company has announced that it will roll out monthly security updates for both the devices for the period of 1 year.

For security purpose, both the devices come with the DTEK app from Blackberry. Using this app, users can do everything from configuring the device lock to getting updates on the applications that are running and accessing device resources. The handsets also come with BlackBerry password keeper app, which lets you securely store all your important passwords in a single location. All the stored information is encrypted and is protected by a single master password.